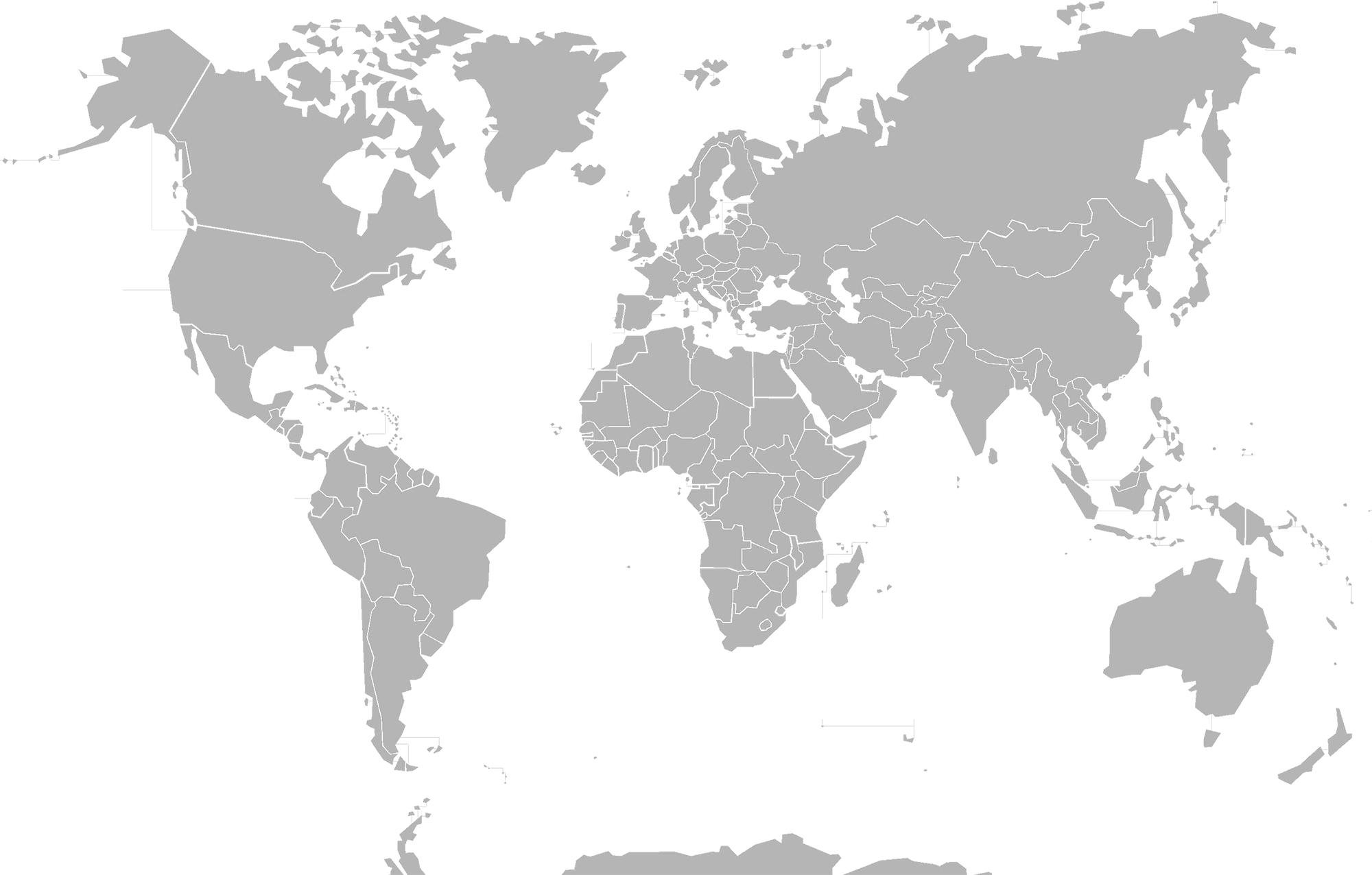 The world enters a period of geopolitical turbulence, the structure of the state is destroyed through the mechanism of illusory revolutions. Over the past two decades, there have been more revolutions than the whole of the twentieth century. The methods of protest Soft power are constantly being improved, and the programming of civil society has become of paramount importance for political interests.

The replacement of social codes to some extent passes in most countries of the world and is an integral part of the process of control over the state in the modern world.

To counter illusory revolutions, you need to "read" the conversion processes as the programmer reads the source code. Only in this case it is possible to develop an effective program to counter the influence of external interest.